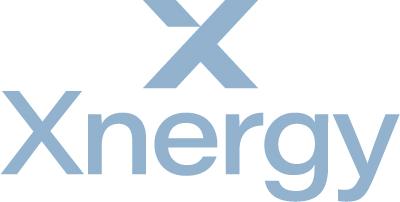 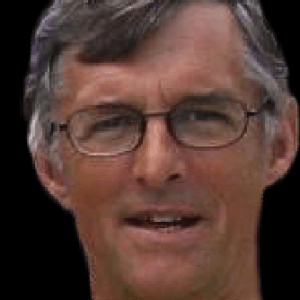 Mr. Timmerman’s professional experience includes more than 25 years in leadership roles, as CEO, CFO, and investment banker with entrepreneurial, small and middle market companies, both private and public, in the US, Europe, and the Third World.

He has advised on hundreds of transactions and completed over two dozen small and middle market M&A deals in a myriad of industries including aerospace & defense, manufacturing, high tech, software, IT, engineering, construction, Clean Tech, and leisure. In addition, he has completed joint ventures with US and European companies. For small and middle market companies he has raised over $350 million in equity and all forms of debt from the public markets via IPOs and secondary financings, institutional investors, banks, private equity funds, venture capitalists, and private high net worth individuals.

He has turned three businesses around through sound operational management and restructuring debt. He successfully guided one company in and out of Chapter XI in less than 90 days, culminating in a “363 asset purchase” by the management group.

He began his career with JP Morgan Chase where he held various positions including Vice President and County Manager of the Ivory Coast, Vice President Commercial Banking in Paris, France.

Mr. Timmerman is on the Board of Directors of Pointivity, an IT services (Software as a Service) company. He is a member of the Association for Corporate Growth, San Diego CommNexus Clean Tech Special Interest Group, and a past member of the Executive Committee of the San Diego MIT Enterprise Forum. His past Board memberships include a European construction company, an engineering company, a manufacturing company, and an oil importer & distributor.

Mr. Timmerman received his BA in Philosophy & European History from Washington & Lee University and his MBA in International Economics from New York University. He is fluent in French. He holds the FINRA Series 82 and 63 Securities licenses. 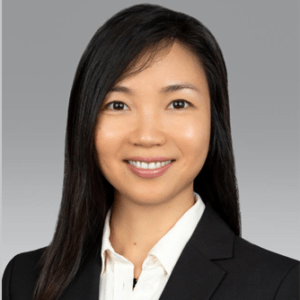 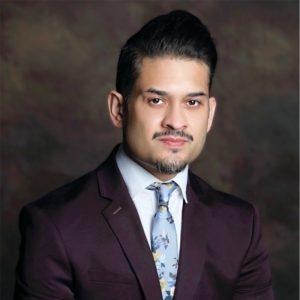 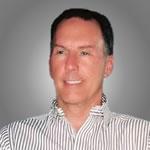 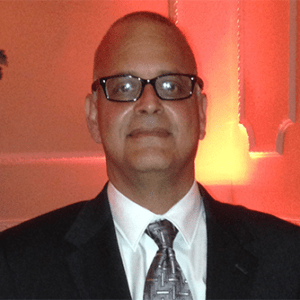 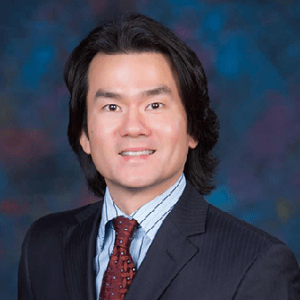 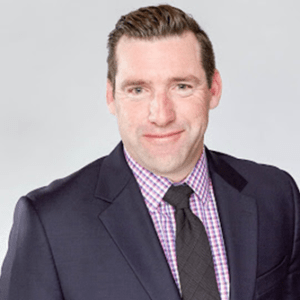 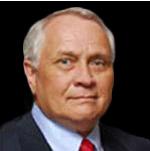 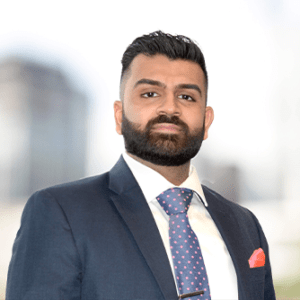 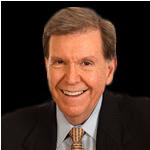 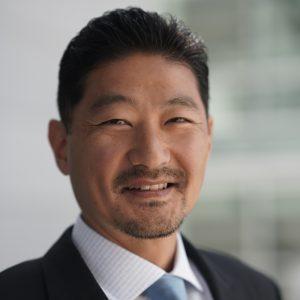 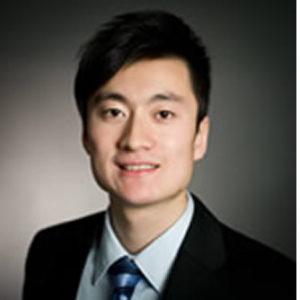 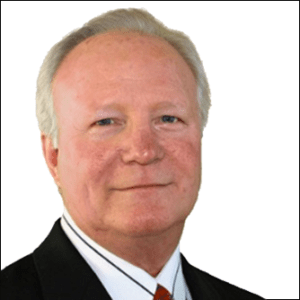 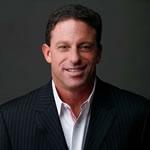 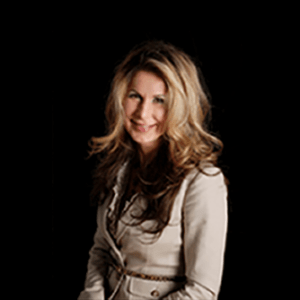 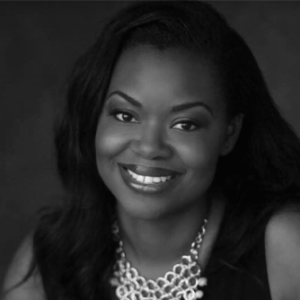 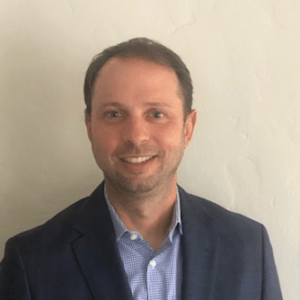 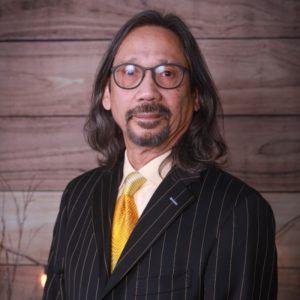 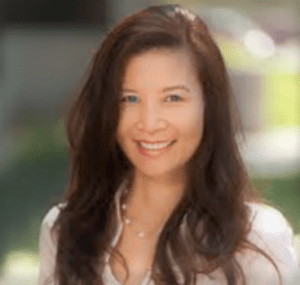 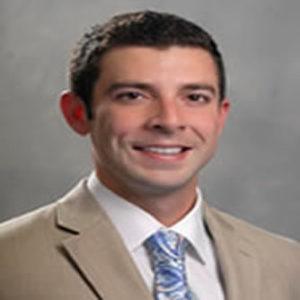 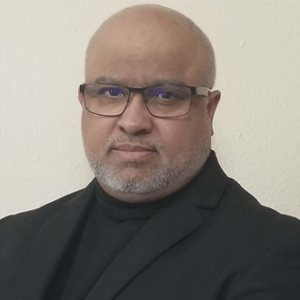 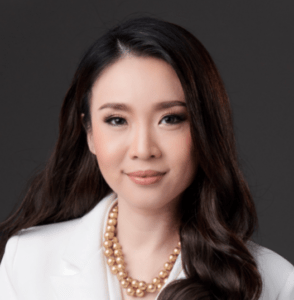 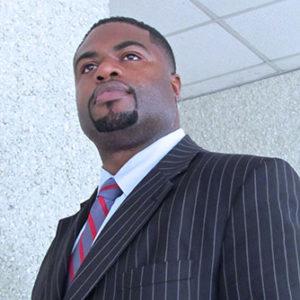 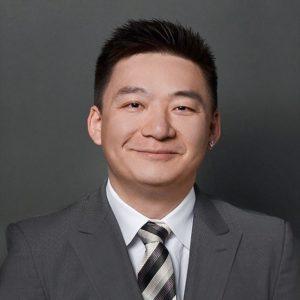 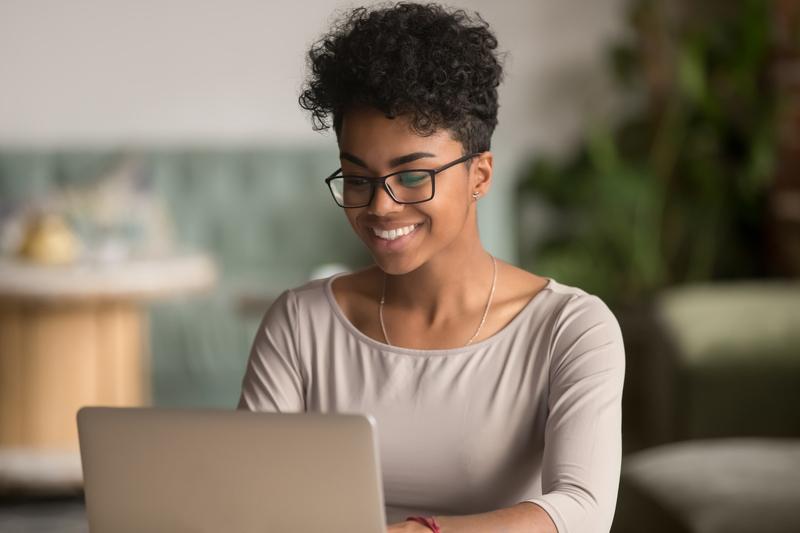 Investment banking career opportunities.Ever wonder what it's like to be an investment banker for an internationally acclaimed investment banking firm? We need accomplished individuals to grow our team.
Discover Career Opportunities
I've worked with several different entities, and not one compares to the expertise, effectiveness, and responsiveness of Xnergy Financial...
Sari Frank
Principal — The Kinexion
Xnergy introduced the company to a wide range of investors with different emphasis in the capital stack and presented us with a variety of viable financing options...
Sayed Ali
CEO — Interpreters Unlimited
Xnergy introduced EquityMetrix to a wide number of financial partners and investors and managed the process to successfully close with the right financial partner.
F. Del Agnew
President — EquityMetrix, LLC.
I had the opportunity to discuss a business dealing with Nia and was highly impressed with her business knowledge, experience and complete professionalism...
Marshall D.
Business Intermediary — Pacific Continental Realty
All Client Testimonials 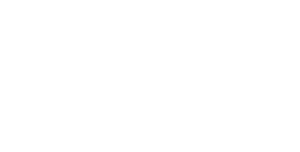 Linkedin-in Facebook-f
Copyright © 1997-2022. Xnergy Financial LLC and/or its affiliates. All rights reserved.
Xnergy Financial LLC - Member Finra / SIPC
Nothing on this web-site is an offer to buy or sell securities and should not be considered such an offer.

Apply as a professional:

Further your career alongside other industry veterans.

Apply as a student:

Why students should apply to work at Xnergy Financial: